Shrek Lord Farquaad Costume is a Popular Halloween Costume every Year which Search Volume on Google reaches 100000 Times Per Month. It is Made by High quality Polyester Clothes which Make you Feel Comfortable When you are in it. You will get a package included Hat, cape, dress, belt, gloves, sleeve covers in a reasonable Price on Yayaka.com. And you will be the Bright Star on the Halloween Party or other Role-Play Parties. 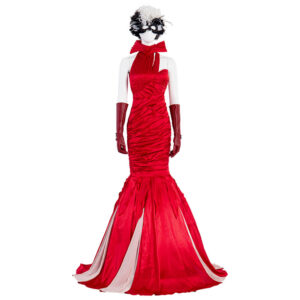 Cruella De Vil Red Dress is the most elegant Costume among all the Costume of Cruella De Vil in my mind. Red color and Satin Fabric with a folding Design, it is an excellent deign. If you buy one, Package included dress, gloves, eye mask. And if you want to buy the Wig, You can buy extra which we show at bottom. We hope you will be the Focus when you r on this red Dress in Halloween Party. 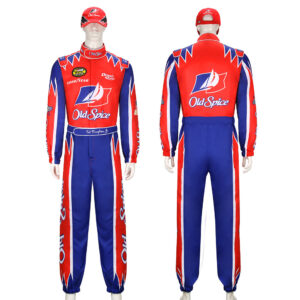 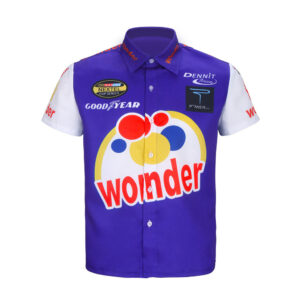 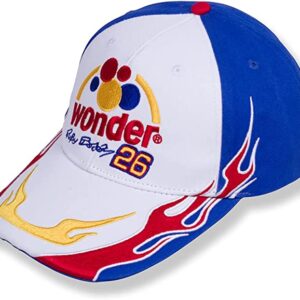 With the Blue and White Wonder 26 Ricky Bobby Cap on your head in the Halloween Party, You will be the focus. It is 100% Cotton and Comfortable Feeling,, The Parten and Wonder Letter are all embroidered in the Perfect Position and Color. 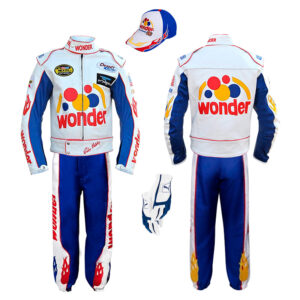 We May Memory the summer of 2006 because of the Movie Talladega Nights The Ballad of Ricky Bobby on. This film Gross $163.4 Million Worldwide on a only $72 Million Budget. So Please imagine that if you are on the … Read More