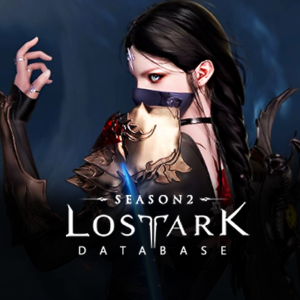 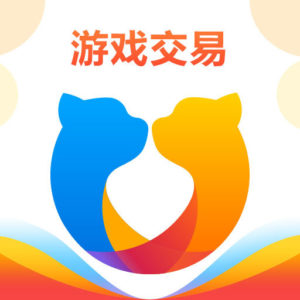 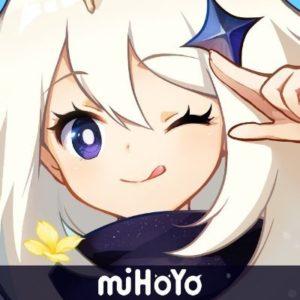 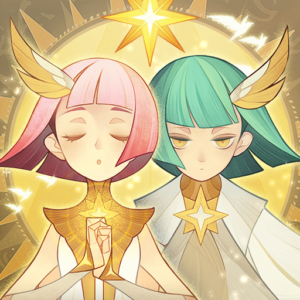 About AFK Arena AFK Arena is a casual action card game by Lilith Games. Build a squad of five from an abundance of varied heroes, then level them up and lead them into battle against the forces of evil in … Read More 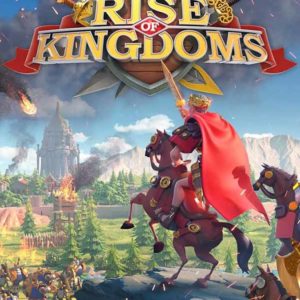 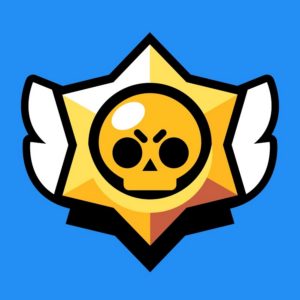 It is suitable for all Netease Game Top up